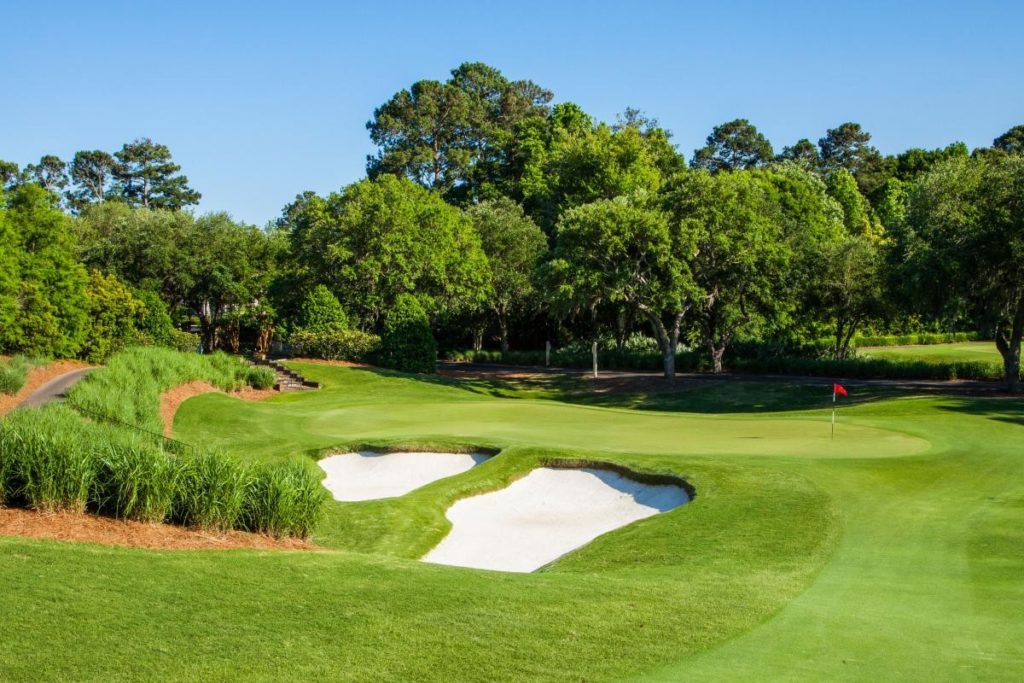 This weekend at True Blue and Caledonia, some of the best high school teams in the country are competing at the Palmetto Championship – one of the premier high school golf events in the country. Twenty-nine different teams from around the country will be on display this weekend, as states such as South Carolina, North Carolina, Texas and Louisiana will be represented. There is even one team from Ontario. And yes, these young golfers are good!

The three-day events starts Thursday, March 29 with a Qualifying Round, in which the teams will be flighted based on the best scores. On Friday, the First Round starts at 7:30 a.m. at True Blue with the first qualifying flight from Thursday. Later that day, the championship flight will tee off at 12:15 p.m. over at Caledonia. Finally, on Saturday morning, the Final Round will take place at both courses with the first flight teeing off at 7:30 at Caledonia and the championship flight at 8:00 at True Blue.

Out of the 29 teams in this year’s Palmetto Championship, six come from South Carolina, including local school Waccamaw High School. Twenty-two of the remaining teams are from various states that include North Carolina, New Jersey, Rhode Island, California, Texas, and Louisiana. With an additional team traveling from Ontario, Canada, the field should feature a number of competitive rounds.

Over the years, the Palmetto Championship has seen a number of notable players in its’ field, including Rickie Fowler, Harris English and Dru Love. Could we see another future PGA Tour player out there this weekend?

The Palmetto Championship is open to the public and all are welcome this weekend. We’ll have the dining rooms open at both courses, so grab a bite to eat while you are here watching the action.